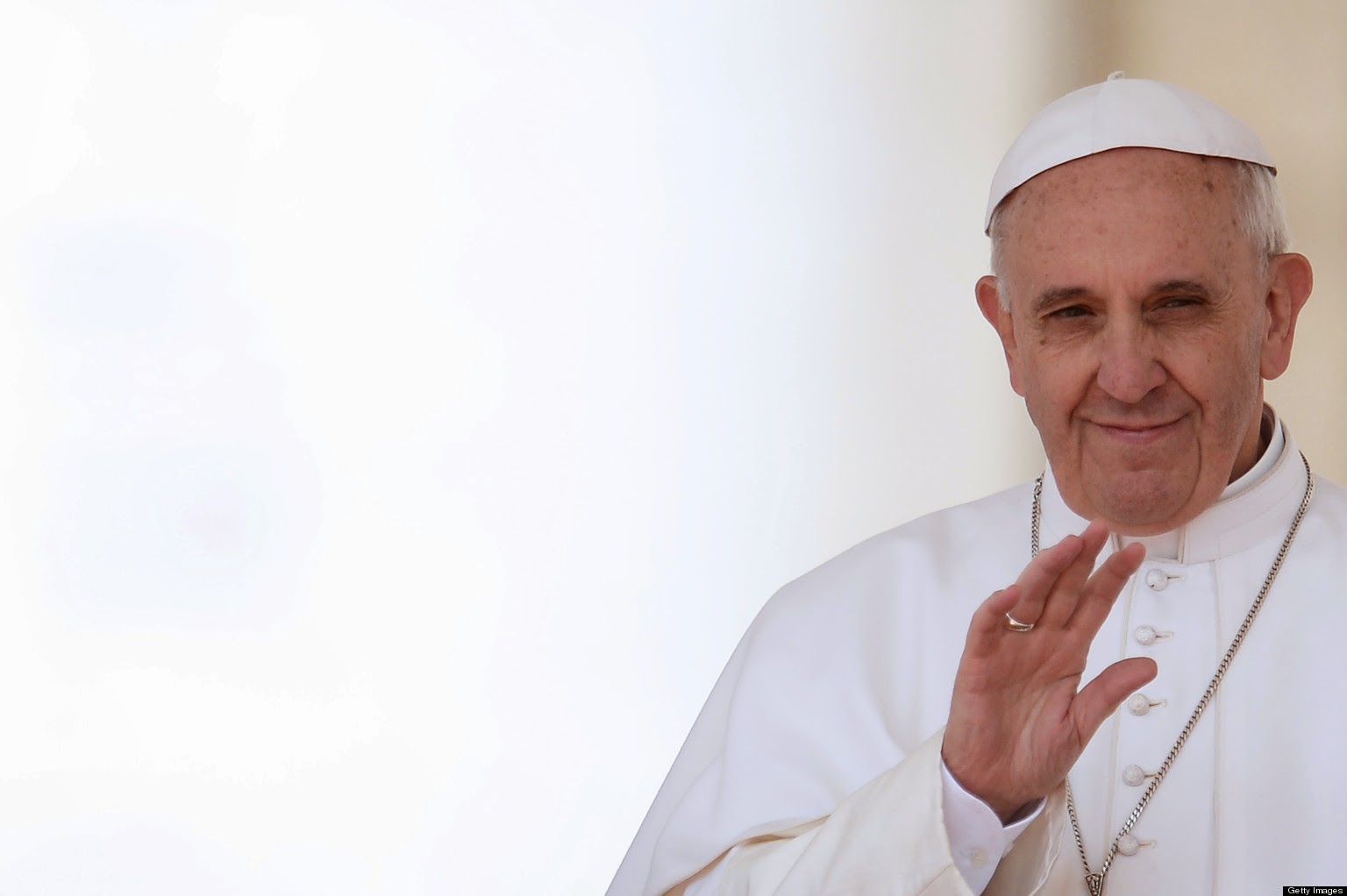 Pope Francis is perceived by many as 'radical and unpredictable'. The LGBT community praises him for being more 'open and unconventional' unlike his predecessors. Somehow they are caught in a wishful thinking that someday they will witness the Church approve of same-sex marriage in the name of 'mercy and compassion'. Admittedly, Pope Francis has made statements in the past that have created much confusion including his famous tagline "Who am I to judge?". We hope and pray that the Holy Father will clarify his stand on gay issues in an unambiguous manner and uphold the Church's teachings on human sexuality.

We are members of the local chapter of the Courage Apostolate here in the Philippines. We are a spiritual support group of persons with same sex attractions that desires to live a chaste life in accordance with the Roman Catholic Church’s teaching on homosexuality.

We eagerly anticipate your visit here in our country just a few days from now. It is sad to note that being the prominent Catholic nation in Asia, we have fallen victims to the dictate of developed countries and a culture that is anti-Catholic and anti-Christian. Our government was coerced by Obama to pass the contraceptive bill (a.k.a. Reproductive Health) into a law, and still pushing other anti-life and anti-family bills such as the divorce and anti-discrimination bills. Our popular mass media floods our film, television, print and digital means of communication with pornographic images that glamorize marital infidelity, teenage sex, and homosexual lifestyles – raising celebrities that set bad examples to our young people. There are communists, feminists, and gay advocates in all walks of society promoting promiscuity and gay rights, coupled with many gay churches led by the Metropolitan Community Church that conduct same-sex marriages and ordains gay pastors (Order of St. Aeldred) garbed in Catholic vestments sowing confusion among the faithful.

As if outside forces aren’t enough, even within the ranks of the Catholic Church are growing dissenters of the faith especially on the teachings on family and life – such as Catholics for RH, and some renowned Jesuits (whose moral theologian is openly for condom usage and same sex marriage and adoption) and La Salle brothers and some religious orders handling schools and holding seminars, gay pride marches and supporting student organizations that promote the LGBT agenda. These groups deride, label and oppose our apostolate, even quoting you as saying “Who am I to judge?” without including your qualifier as “following God’s will”.

We earnestly beg you, dear Holy Father, to speak clearly to our people about the sanctity of life and of the sacrament of marriage between one man and one woman. Please give us words of encouragement to us who are struggling to remain chaste and follow God’s will for us as men and women designed after the Imago Dei. There are moments that we fall into despair, when these voices ring louder than God’s voice, and we think that our struggles to be holy are in vain when even members of the Catholic Church are pushing us to give up the fight and just embrace the gay identity. Please let us know we are doing the right thing – to realign our desires, to rediscover our design and rebuild our destiny – despite of every secular call to just let it go and let it “out”.

Thank you so much and hoping for your kind response. See you soon! We are praying for you!

Respectfully your son in Christ,

Posted by Courage Philippines at 10:02 AM No comments:

Email ThisBlogThis!Share to TwitterShare to FacebookShare to Pinterest
Labels: letter 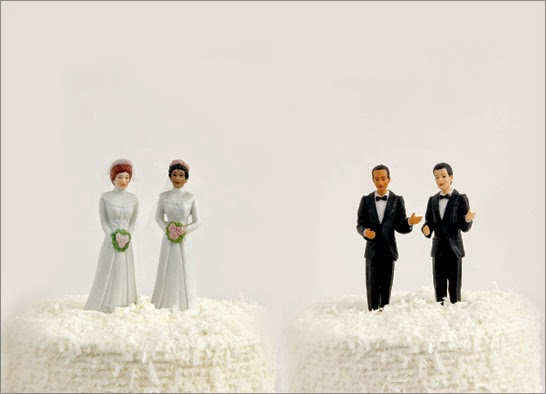 More than a couple of days ago, news broke out of a popular 'lesbian' singer/former child star's 'marriage' to a stage actress in the US. This is a sad reflection on how our society is becoming corrupted by evil and nobody seems to be speaking out against it because nowadays we are supposed to be 'welcoming and tolerant' of such things. Well, not if you ask our Lord Jesus Christ. Our Lord has deep compassion for sinners but he will never ever condone sin.

In a private revelation to a visionary (Maria), he speaks openly about the issue of same-sex marriage. Please note that this is a private revelation and everyone should practice caution and due diligence. Personally, after reading this and finding it not to be contradictory in anyway to the Scriptures or the Church's teaching on homosexuality, I deemed it worthy to be shared to everyone who is searching for truth. In posting this we are not in any way passing judgment on anyone as only the Lord has the right to judge a human person, but instead we are just upholding the Church's teaching on this topic. This message was given on March 16, 2012.


My dearly beloved daughter, the pain and suffering of My poor followers, who have to watch, helplessly, as new laws, contrary to My Teachings, are reaching unprecedented levels in the world.

Not only do you have to witness sin, children, you then have to watch as sin is presented to you, where you are forced to accept it as being humane.

I refer to one sin in particular, same sex marriage, which is presented as a natural right.

You are then expected to accept this abomination, as it is set before My Father’s Throne in a church.

It is not enough for these people to condone same sex marriage in the eyes of the law, they then want to force God the Father to give them His blessing. He could never do this, because it is a grave sin in His Eyes.

How dare these people think it is acceptable to parade this abominable act in My Father’s churches?

Children, I love every soul.

I detest their sin, but love the sinner.

Same sex sexual acts are not acceptable in My Father’s Eyes.

Pray for these souls because I love them, but cannot give them the Graces they desire.

They must know, that no matter how much they try to condone same sex marriages, they are not entitled to participate in the Holy Sacrament of Marriage.

A Sacrament must come from God. The Rules for receiving Sacraments must stem from My Father’s Teachings.

You cannot force My Father, God the Most High, to give His blessing, or access to, His Holy Sacraments, unless they are respected in the way they are meant to be.

Sin is now presented in the world as a good thing.

As I have said before the world is back to front.

Good is presented as evil and those people who try to live by the Laws of God the Father, are sneered at.

Evil, no matter how you dress it up, cannot be turned into an act of goodness, in the Eyes of My Father.

My Father will punish those who continue to flaunt their sins before Him.

Heed this warning, for your sins, which are carried out when you refuse to obey God, will not and cannot be forgiven.

This is because you refuse to accept sin for what it is.