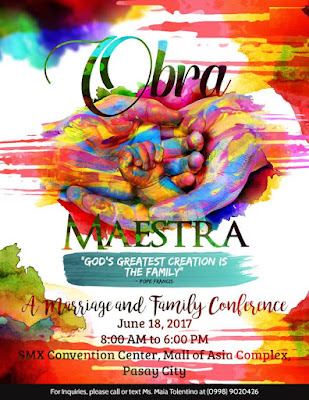 On the 36th anniversary of CFC (Couples for Christ), everyone is invited to discover the beauty of the family in light of St. John Paul II's Theology of the Body in a conference entitled Obra Maestra: A Marriage and Family Conference to be held at the SMX Convention Center on June 18, 2017 (Sunday). One of the speakers is our beloved spiritual director, Fr. Daniel Healy, who will deliver a talk on the topic of same-sex attractions entitled Living the Truth in Love.  For tickets/inquiries, please call or text Ms. Maia Tolentino at (0998) 9020426 or you can register here directly: https://www.cfchomeoffice.com/events/obra-maestra 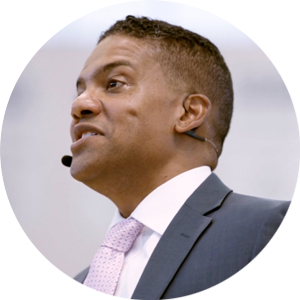 Damon Owens, an international speaker and evangelist for over 20 years, is the founder and executive director of joytob. Following four-years as the first executive director of the Theology of the Body Institute in Philadelphia, he served as Chairman of the 2016 International Theology of the Body Congress. In 2002 after 16 years in the technology sector, he sold out of his firm and founded Joy-Filled Marriage New Jersey, and New Jersey Natural Family Planning Association, non-profit organizations dedicated to building a marriage culture through training, seminars, and conferences. Damon and his wife Melanie taught Natural Family Planning (NFP) for 14 years, and served as NFP Coordinators for the Archdiocese of Newark (NJ).

A Certified Speaker for the Theology of the Body Institute, National Trainer for Ascension Press, and presenter at the 2015 World Meeting of Families, Damon keeps a full international speaking schedule at conferences, marriage seminars, universities, high schools, seminaries, and parishes on the good news of marriage, sexuality, Theology of the Body, Theology of the Family, adoption, and NFP.

Damon currently lives outside Philadelphia with his wife Melanie and their eight children. 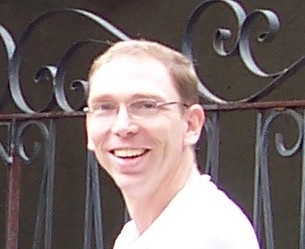 Our Director, Fr. Daniel Healy, was born and raised in Minnesota. In 1983 he graduated from the University of Dallas. While at the University, he met a couple of men who knew of the Anawim Community. He visited the Community in Corning, New York in 1980. In 1984, he moved to Corning and joined the Community. For many years he worked closely with Anawim’s founder, Fr. Francis Marino.

In 1994 he received an M.A. in Religious Studies at the Institute of Religious Studies, on the campus of St. Joseph Seminary, Yonkers, New York. Later that year he was sent to the Philippines to help establish a new Anawim Center in Las Piñas. While in the Philippines, he made a retreat, during which he became aware of his call to the priesthood. After completing his studies at Divine Word School of Theology in the Philippines, he was ordained a priest in the Diocese of Alaminos, Pangasinan in 2001.

With his health failing, Fr. Francis Marino stepped down as Director of the Community in 2002 and Fr. Daniel was voted in as Director. Along with his duties as Director and priestly duties serving the needs of Community members, Fr. Daniel serves the local parish, Mary, Mother of the Church.

For over fifteen years he has also been spiritual director to members of Courage Philippines. Courage is an international Catholic apostolate which ministers to persons with same-sex attractions. He is also on the staff of Anawim’s periodical booklet of liturgical meditations, Pondering the Word the Anawim Way.

Posted by Courage Philippines at 2:20 PM